Who Really Wrote the Shakespeare Plays? 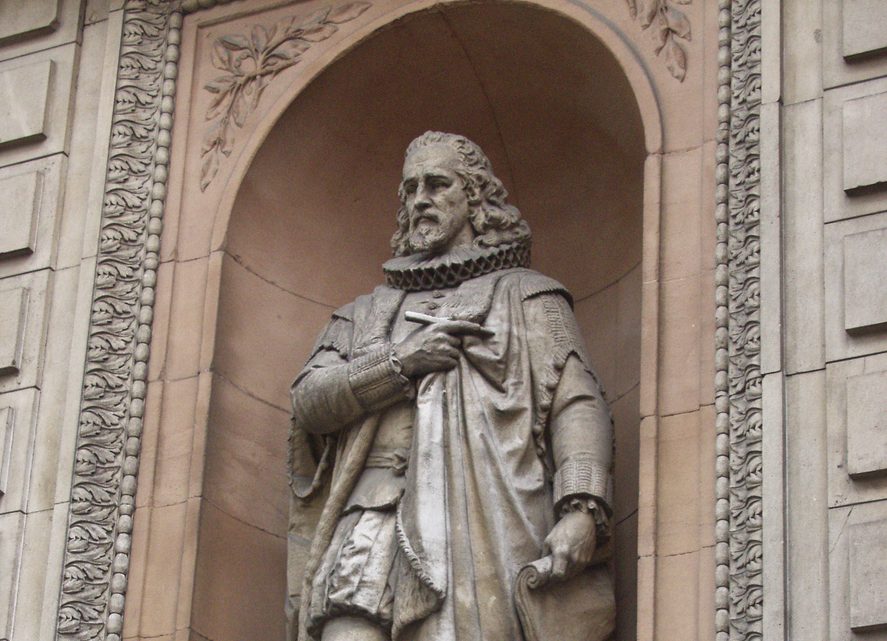 by By Paula Benner, Neil Kremer and Sara Lee Langsam

Shakespeare’s works still remain the most cherished of all English literature.  They present the classic confrontations, the real dramas that life brings to every person. We can benefit by a “dress rehearsal” from examples in literature that can help to prepare us when we encounter similar circumstances in our lives. The real author of the Shakespeare plays was Francis Bacon. What is the proof of that, you ask? Consider the evidence.

● Two poets, contemporaries of Shakespeare, categorically declared that the actor “Shakespeare” was not the authorShakespeare but pretended to be so.

● John Greenleaf Whittier, Mark Twain, and Henry James were among those who were convinced that William “Shakespeare” did not write the plays of Shakespeare.

● “Shakespeare’s” father and mother were illiterate, and “Shakespeare” could neither read nor write, as he was uneducated.

● “Shakespeare” left nothing to posterity – not a book, a desk or a manuscript, no library, and no shred of personal correspondence.”1

● J.P. Baxter, authorof The Greatest of Literary Problems,explains that the vocabulary of an English peasant, a Stratford-on-Avon villager in the 16th and 17th centuries, would be less than 400 words.  However, the author of the Shakespeare works employed a vocabulary of 21,000 words.

● Coincidentally, the writings of Bacon under his own name contain the second largest vocabulary – 16,000 words.

● Francis Bacon kept a notebook2, Promus, in which he recorded various observations and expressions, many of which are used later in the Shakespeare plays.

● “What’s in a name?” they say.  Sir Francis Bacon (1561-1626) founded a secret literary society in England known as “The Knights of the Helmet.”  Their patroness Pallas Athena, the Greek Goddess of Wisdom and Knowledge, was often pictured wearing a helmet and armor in her defense of Truth.  With a spear in her hand, she was known as the “shaker of the spear” who shook the Spear of Knowledge at the Serpent of Ignorance.  “Shakespeare” comes from her nickname, “Spear-shaker.”   “William” is German for “helmet.”   Francis Bacon used this double play on words to conceal his own identity.

● “Why did Bacon hide his identity and write in code?  Very simple – to save his life.   For when the Shakespearian code is deciphered it reveals that Sir Francis Bacon was the first-born son of Queen Elizabeth, the Virgin Queen, and the Earl of Leicester.  The decoded cipher in the 1623 folio reads:   ‘Queen Elizabeth is my true mother and I am the lawful heir to the throne.  Find the cipher story my books contain.   It tells great secrets, every one of which, if imparted openly, would forfeit my life.’”4

Droeshout’s 1623 engraving for the First Folio, the first published collection of Shakespeare’s Plays.

Notice the oddities in the above image:  The head appears to be floating, and the two shoulders are incongruous.  The line on the right side of the face suggests a mask.  The author of the famed masques is masked

“Entwined around the initial letter “B” on the title page of The Tempestis the real author’s name – Francis Bacon.”3

In the absence of Francis Bacon, this world would be several octaves lower in awareness, in enlightenment, and in illumination!

1, 3, 4 I Believe in the United States of America by Elizabeth Clare Prophet

2 Promus of Formularies and Elegancies